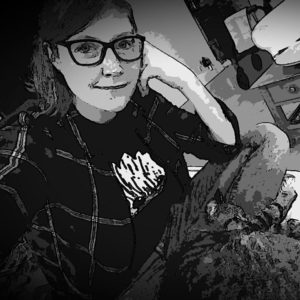 I am a writer, a scribe, an elocutionist. Give me any topic, any voice, any form and I am compelled to find the words to convey that story. I am socially-driven, ethically-concerned, and digitally curious.

In 2018 I completed my PhD in Creative Writing. The thesis presents ‘fictive-responsibility’, an ethical action model for writers creating vulnerable characters outside of their lived-experience. The novel – The Girl Upstairs – follows this ethical approach, tackling the issue of violence-against-women across Bengali-Muslim and white working-class communities in Britain.

I began this research in 2010, when the ten-year anniversary of 9/11 was approaching. I was drawn to it because of the lack of positive representation of Muslims in post-9/11 fiction. As usual, women were at the brunt of this, with violence-against-women used as a segregating tool; ‘Muslim violence’ was projected as somehow worse than ‘white violence.’

As a survivor of sexual violence myself, my own long-buried trauma began to emerge as a result of my research. There is no racial or religious barrier to violence, despite the difference in cultural upbringing, we are survivors, and that’s what connects us.

I had an agent, but she had to pass it back to me as publishers were reluctant to represent a work about Muslim women written by a non-Muslim woman, despite our shared survivor-hood. The search continues for an editor brave enough to take on my unflinching novel.

I have recently embarked on my first digital project, a storytelling app for which I am currently seeking funding! 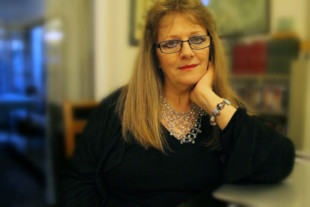