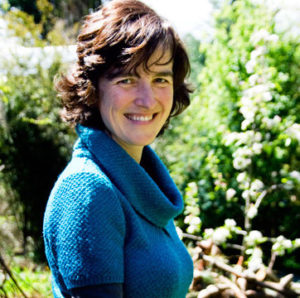 Greet Pauwelijn set up her publishing company Book Island in 2012 in New Zealand and is now based in Bristol.  She selects stunning picture books from around the world and has them translated into English – and Dutch, building strong bridges between cultures. Book Island now distributes in over 20 countries. The company was awarded the Bologna Prize 2016 for Best Children’s Publisher of Oceania.

She can be contacted via: 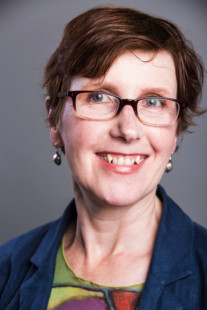