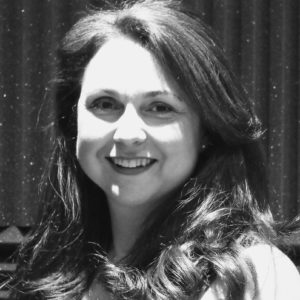 Spanish by birth, British by nature. Bilingual, so … twice as much to say!

An Economics major, a career in finance, a trained singer, and now a working Voice Artist.  Ana grew up in London and brings her assured, articulate tones and enthusiasm to every project.

Ana Clements always nurtured a secret dream to be an actor, but life got in the way and she found herself at university rather than drama school, studying economics rather than acting.
After a successful career in finance, she decided to follow her dream; trained as a singer and spent 6 years working in provincial musical theatre. She spent two years studying Sound Engineering, Vocal Production and Critical Listening and has undertaken audio training with Nancy Wolfson, Sean Pratt and Yvonne Morley.

Ana's dream of becoming a performer is now a reality and she works full time from her home studio as a voice talent in corporate audio and audio books for clients in the US and Europe as well as in the UK. 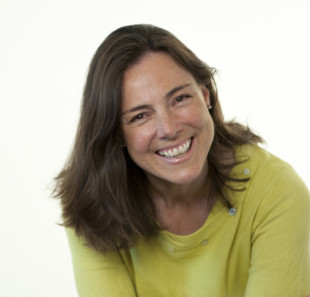 Alison Jones, MA, MBA has been a pioneer of publishing since 1991, from her days as an editor with Chambers Harrap and Oxford University Press to Director of Innovation Strategy at Macmillan before setting up Practical Inspiration Publishing in 2014. T …