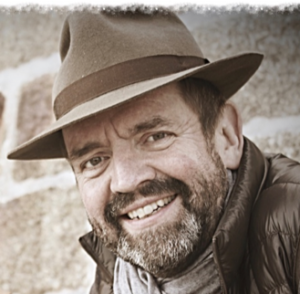 Allan Boroughs is a writer and a traveller with a passion for big adventure stories in which “a lot of stuff happens”.  His debut novel, Ironheart, published by Macmillan, now republished by Faster-Than-Light-Press, was inspired by his travels in Siberia.  It tells the story of a young girl who goes in search of her missing father and befriends a seven foot android.  The sequel, Bloodstone, follows the duo in a search for Atlantis beneath the southern ice-caps.

As well as journeying to Siberia Allan’s travels have taken him to Mongolia, China the Antarctic and, most recently, the jungles of Venezuela. His adventures have included swimming beneath the Antarctic circle, crashing a dog sledge into a tree, eating fresh scorpions and an unfortunate incident involving a Siberian toilet. But, he says, the absolute best thing about travelling is the chance to meet new people and hear their own stories.

His proudest achievement was completing an on-line psychological profile which told him he had the mind of an 8 year-old.  When he is not travelling or writing he enjoys reading, playing the drums, making ginger beer and eating cake. 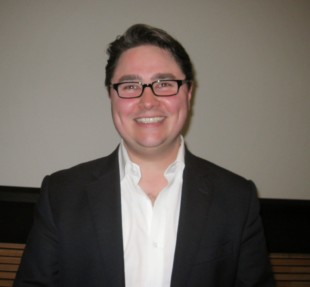 James looks after a dynamic and wide-ranging list of writers. He has a BA in English and Italian and an MA in 20th Century Literature from the University of Leeds and is passionate about reading and good writing. He is hugely enthusiastic about his aut …